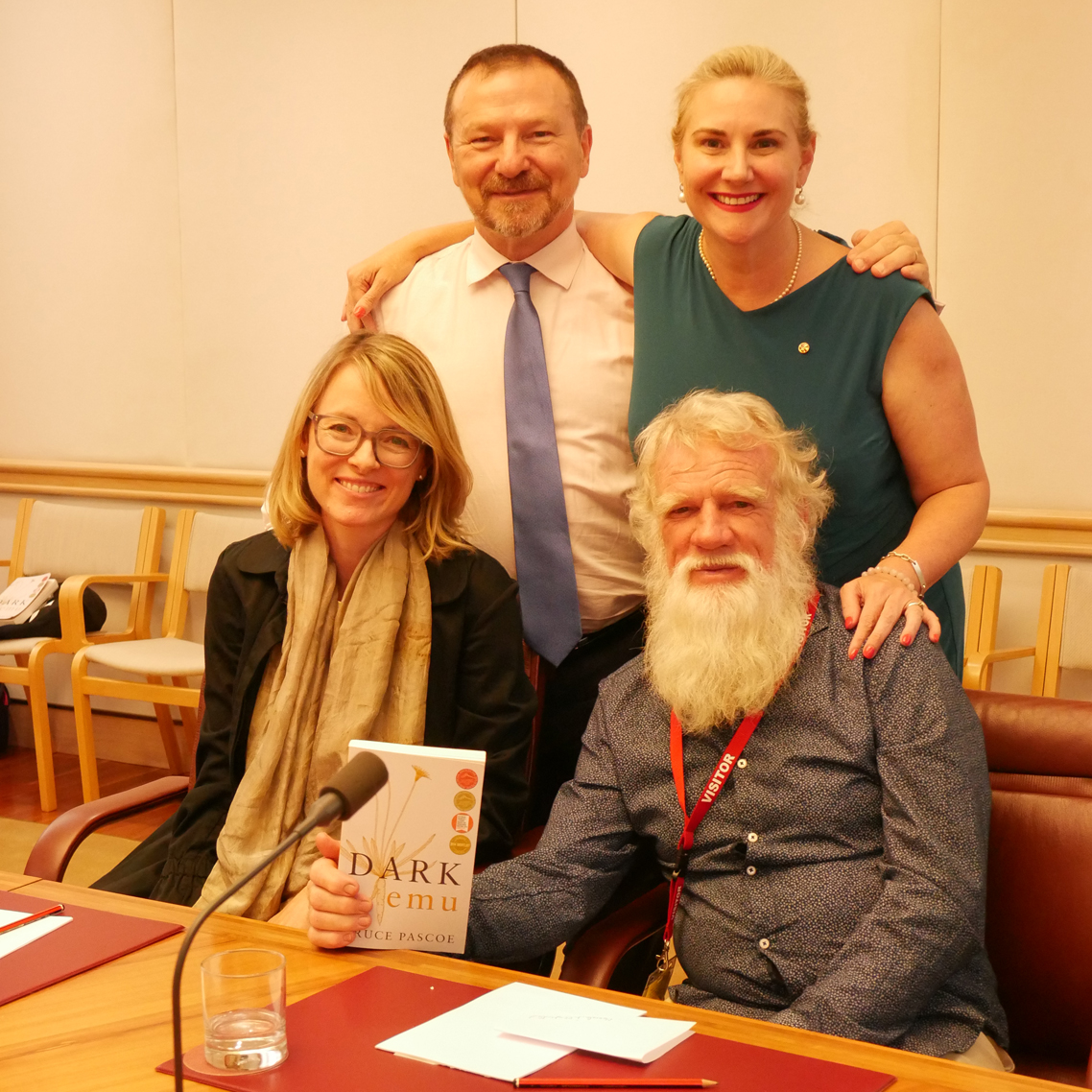 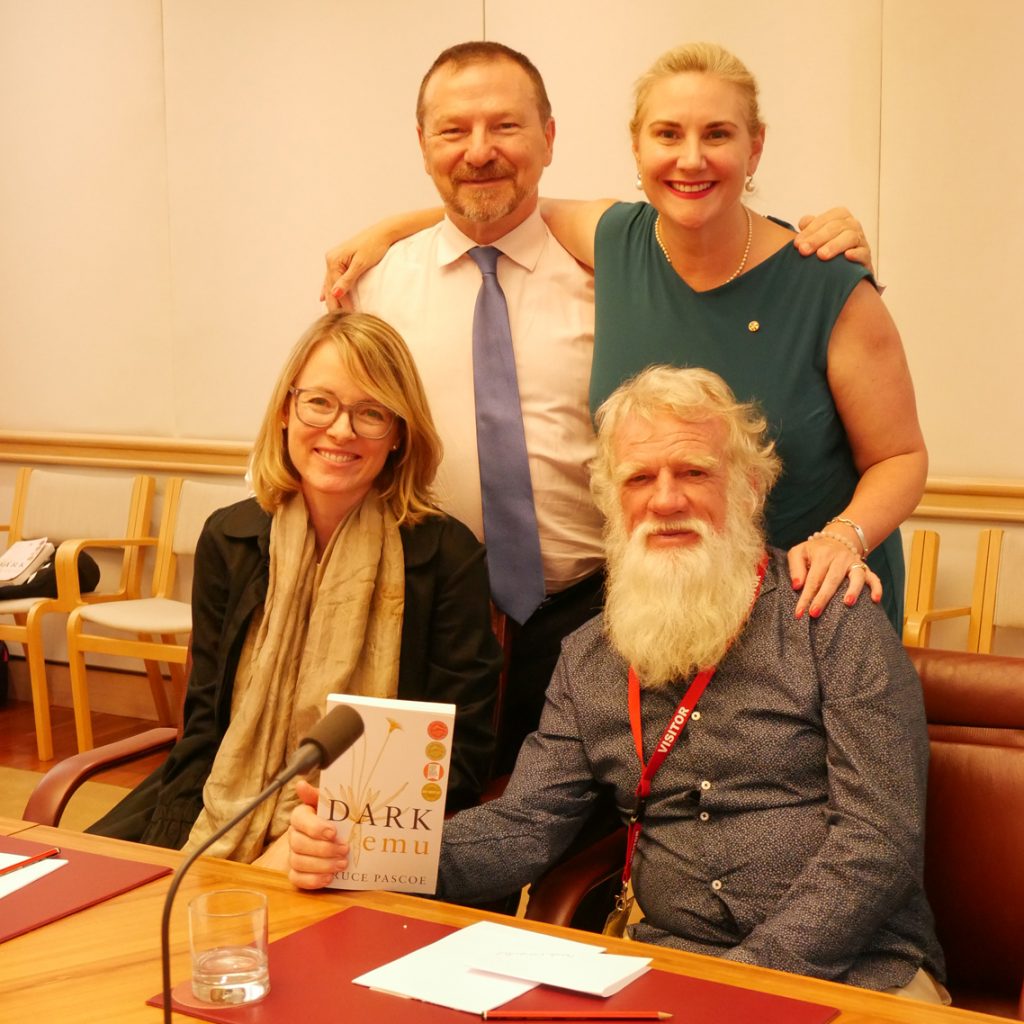 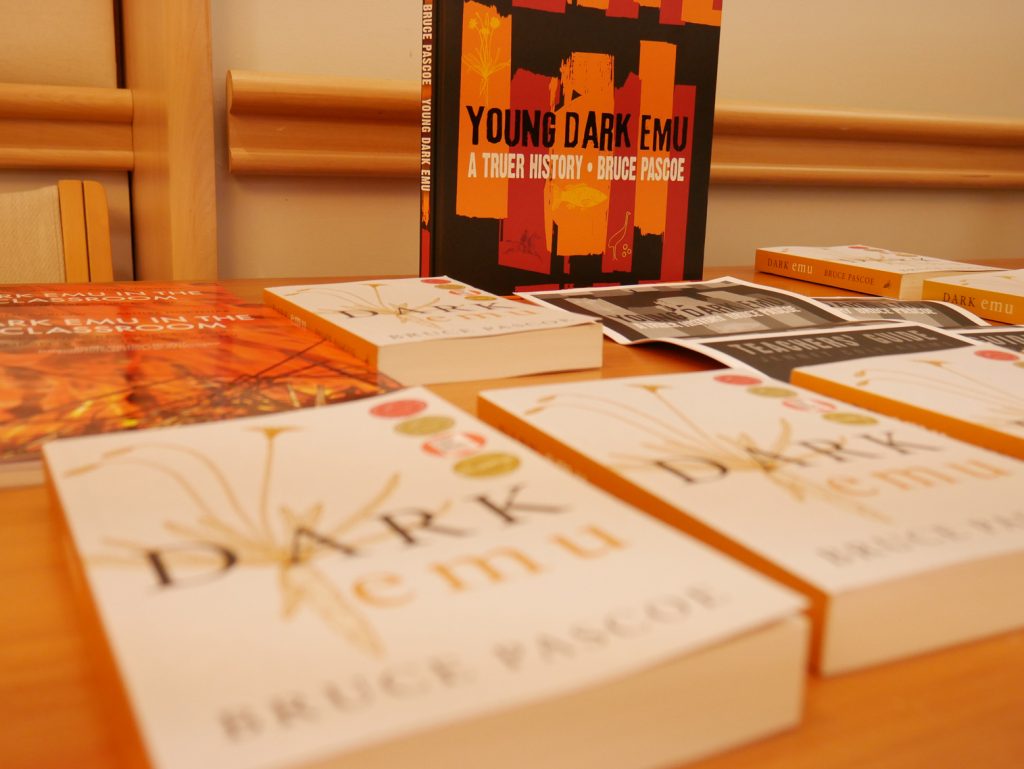 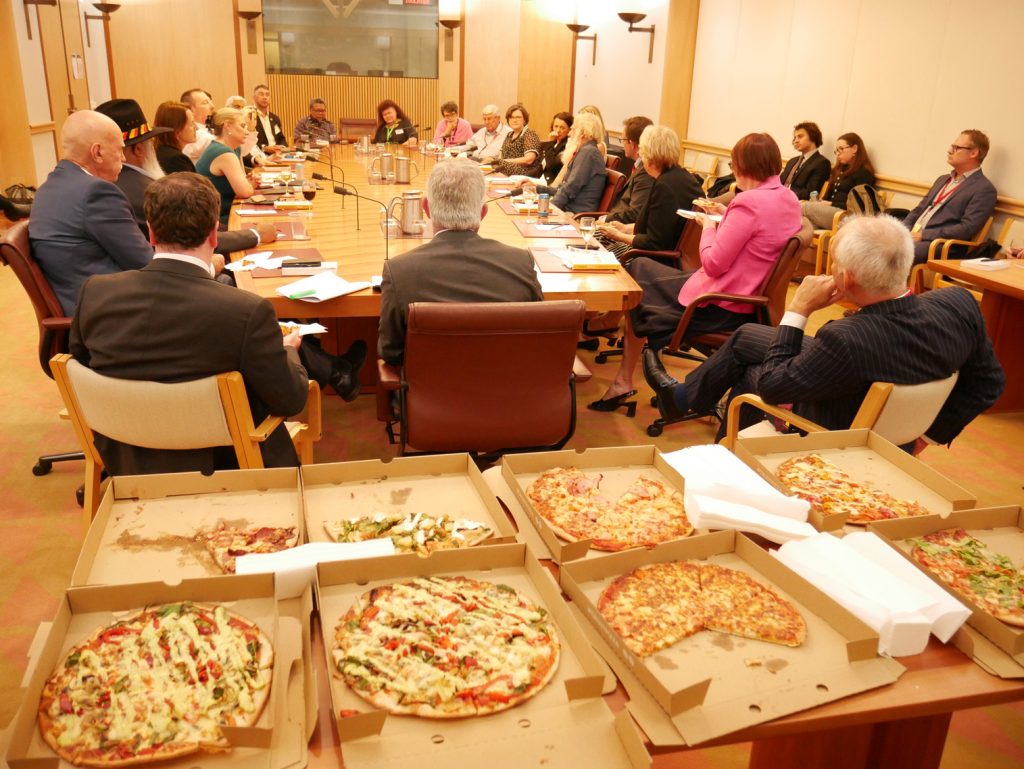 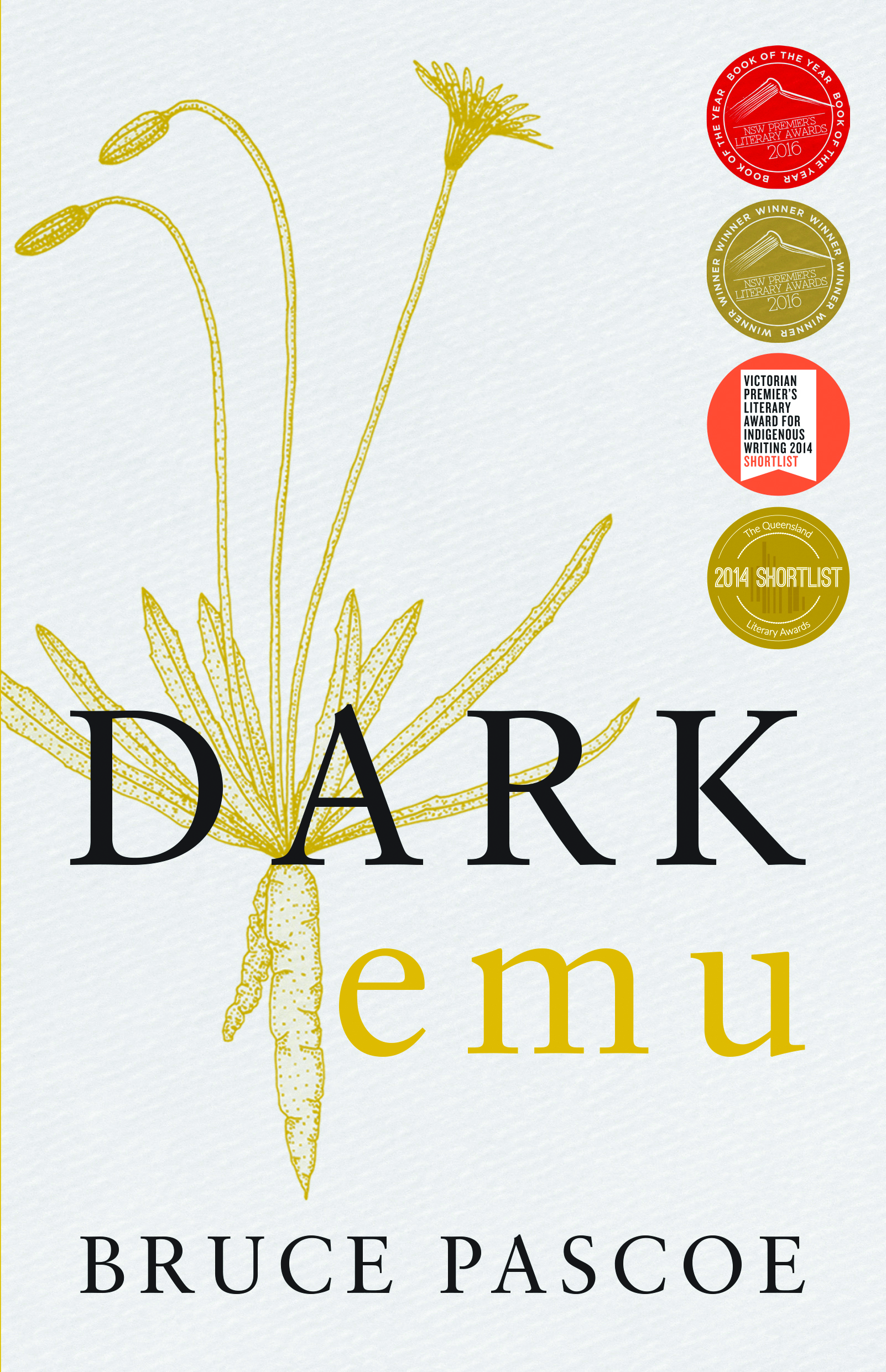 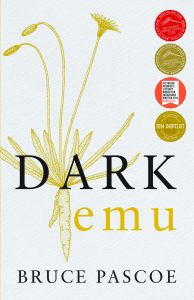 Dark Emu by Bruce Pascoe has been selected as the first book to be read at Parliament House by politicians for the inaugural Parliamentary Book Club.

During a nation-wide call out for nominations, Pascoe’s award-winning non-fiction book was a clear favourite on social media; which involved a two week campaign with a reach of well over a million.

Dark Emu was announced as the chosen book at the launch of Australian Reading Hour at Parliament House on 17 September 2019.

The book challenges preconceived ideas of Australia’s Aboriginal past. The book explores the complex and sophisticated land management systems of pre-colonial Aboriginal society and calls for a recognition of this past as a way of addressing our shared future.

On his book being chosen author Bruce Pascoe says, “I’m looking forward to the conversation. Dark Emu analyses the past but it is about the future, how we manage the land, how we care for each other.”

Rachel Bin Salleh publisher at Magabala Books says, “We knew how important Dark Emu was when we first published it in 2014, but to see it gathering momentum and taking hold in the hearts and minds of so many Australians gives us hope. We believe that Dark Emu can be the catalyst for meaningful change.”

The Parliamentary Book Club is a new initiative led by Senator Hollie Hughes and Graham Perrett MP. Both Co-Chairs are thrilled by the overwhelming response from Australians and the discussion the campaign sparked.

Senator Hollie Hughes says “This is the first time Federal Parliament, or any Parliament in Australia (that we know of), has run a book club which invites the general public to nominate books for politicians to read. It is a unique opportunity to deeply engage with both our constituents and some of our leading Australian authors.”

Graham Perrett MP says, “Dark Emu has already generated a lot of important discussion in our country. It is fitting that, we as representatives of the Australian people, be engaged in that public and private dialogue. I am looking forward to reading Dark Emu, meeting with

Bruce Pascoe and his publishers at Magabala Books, and having lots of great conversations about our Indigenous past and how it can inform our future.”

The first Parliamentary Book Club will be held in early 2020. The author and publisher will travel to Canberra and join the discussion with the participating politicians.

For an interview with the Parliamentary Book Club leaders, and with Bruce Pascoe and Magabala Books, please contact: